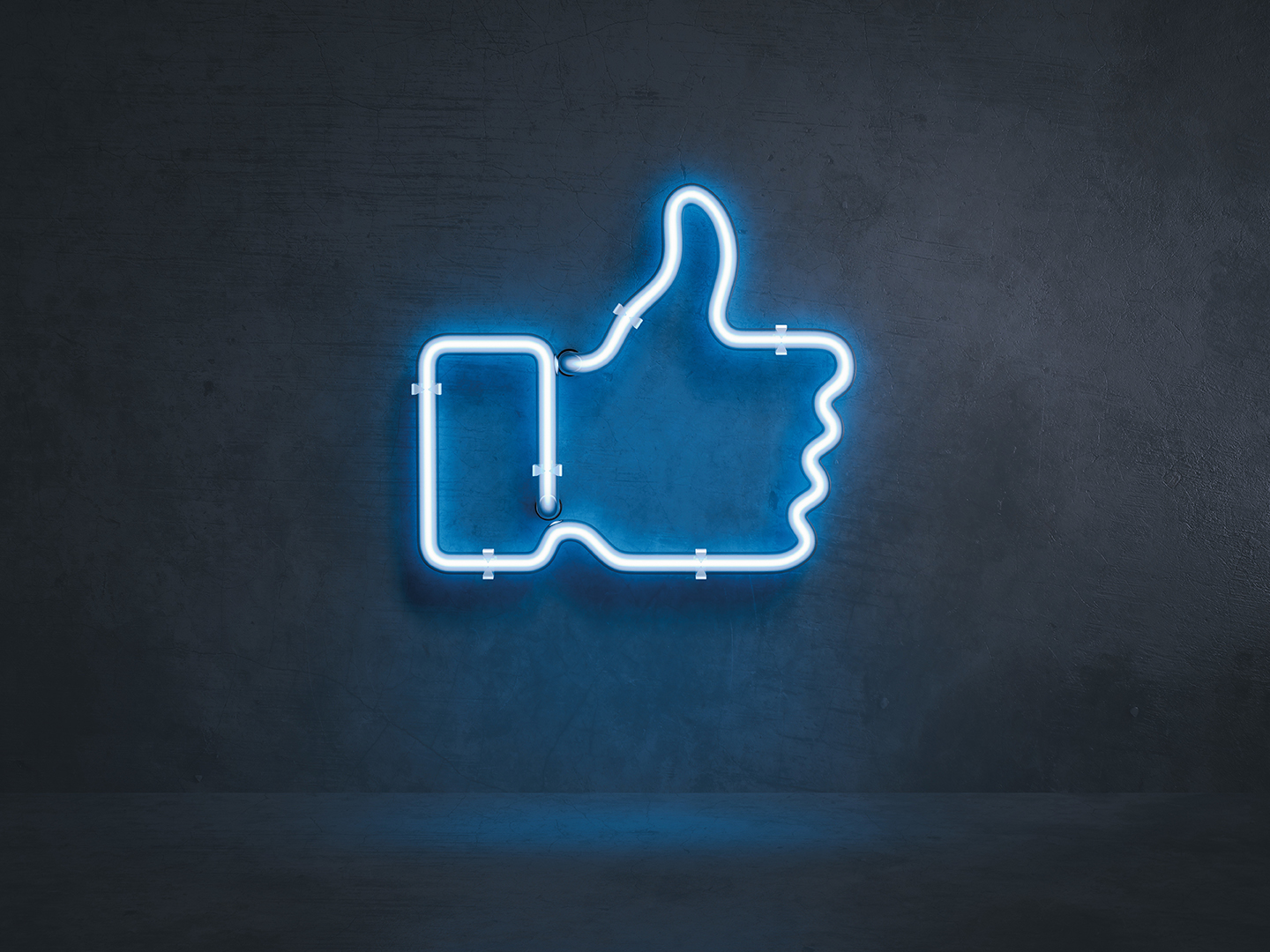 Social media is constantly changing, and it can be difficult to work out what you should and shouldn’t be paying attention to.

It’s no secret that most online content is now consumed on mobile. Social media users have traditionally been required to physically turn their phones to view a video in full screen, however times have now changed.

If you want to create videos which stand out, think vertically.

Picture this. You’re scrolling through your Facebook or Instagram feed and come across a video which takes over your entire screen. It’s hard to ignore!

There’s no denying the power of influencers. It’s estimated that nearly 40% of Twitter users say they’ve made a purchase as a direct result of a Tweet from an influencer, and 74% of consumers rely on social networks to guide their purchase decisions.

For those who haven’t come across the term before, a social media “influencer” is someone who has the power to directly or indirectly sway the decisions of their followers.

There’s been some bad publicity recently around social media influencers who have bought “fake” followers to cheat their way into paid partnerships with brands. Spotting fake followers can be tricky. Online tools (for example socialblade.com) can help, and Instagram has already started to crack down on accounts buying fake followers. As a result, we should hopefully see brand-influencer partnerships become more authentic.

Employee advocacy will also grow in popularity. A lot of businesses forget that their own employees can be excellent ‘influencers.’ If you have 100 employees who are active on LinkedIn, and each of those have 100 connections in their networks, that’s a potential (free!) reach of 10,000 people.

Facebook has received a lot of bad publicity in the last year or so, with users complaining that their newsfeeds have become overrun with spam and “fake news.”

Earlier this year Facebook changed its algorithm so that posts from friends and family are more likely to be seen in the main newsfeed. Great news for Facebook users, but bad news for business pages.

Achieving organic reach as a business page may have become more difficult, however there are ways to get around the algorithm. Facebook groups offer an alternative way to reach people who are genuinely interested in your industry. People tend to join groups about topics they’re interested in, therefore the content shared in these groups tends to receive high engagement.

Facebook pages can also now join Facebook groups, making it even easier for businesses to engage with potential customers in a more personal setting.

The popularity of Snapchat and Instagram has shown that people love raw, realistic content. For businesses, stories give you the opportunity to take people “behind-the-scenes” and show off your personality and culture.

Facebook stories are still relatively new, but Facebook seems keen to promote them. For certain advertising objectives you can even use Facebook stories as a placement, and the early adopters are likely to be those who benefit the most.

You may have noticed Facebook recently rolled out the ability to upload 3D photos. You can take these on your iPhone using Portrait mode, or through Facebook itself. Because 3D photos are still new, they’re much more likely to grab attention, so this is a feature worth exploring if you’re a product-focused business.

Chatbots are also here to stay. A report by Oracle found that 80% of businesses either already use chatbots or are planning to implement them by 2020.

Facebook recently announced a new smart device “Facebook Portal” which will allow you to video call friends and family hands-free, with a camera that automatically zooms in and out and follows you around the room. While it’s currently only available in the US, if it proves popular it’s likely to go worldwide.

I wouldn’t be surprised if we see more social networks developing smart technology which mimics the likes of Amazon Alexa and Google Home. 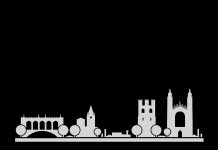