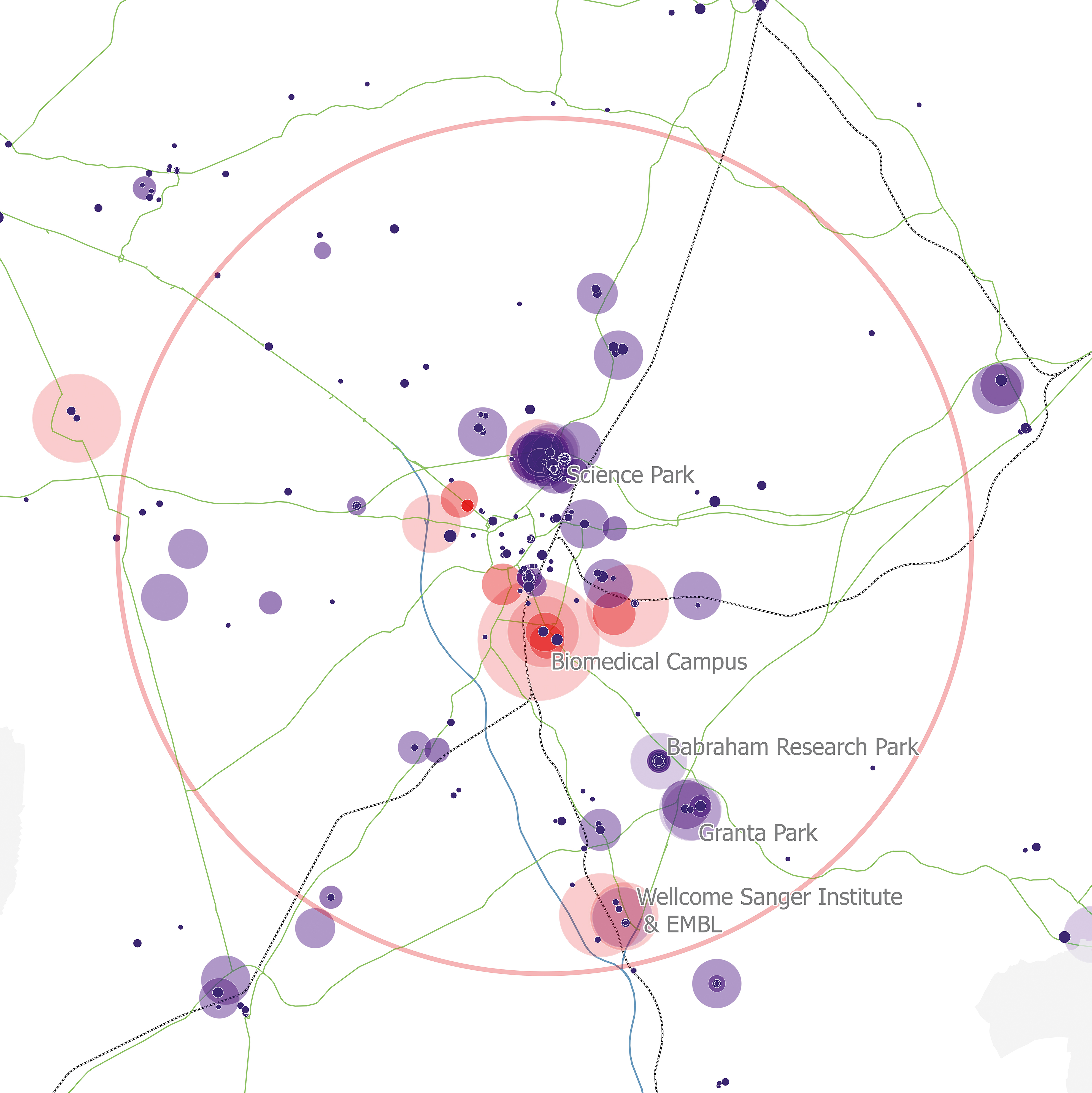 These are rather frantic days for the UK, since several outcomes remain possible following the Brexit referendum in June 2016.

While the government strives to reach a deal with the EU before the UK’s departure on 29 March 2019, recent analysis from the Treasury suggests that Brexit is likely to make the UK worse off. In 15 years’ time, the national economy could be up to 3.9% smaller under Theresa May’s plan compared to today’s arrangements, with this figure increasing to 9.3% in a no-deal scenario. These results spark questions about the implications that this changing context may have for an economy like Cambridge, where companies rely on highly skilled labour and export heavily to other EU countries.

Our work at the Centre for Business Research makes us well positioned to shed light on these questions. Since the project group’s formation in late 2014, we have been concerned with establishing an accurate and accessible source of information on the scale, make-up and growth rate of economic activity in the sub-region, defined as a 20-mile radius around the city of Cambridge.

The Cluster Map, which originated from the earlier platform launched in July 2016, monitors global employment and turnover of almost 25,000 Cambridge-based companies. The database behind the map, which is managed by the authors on behalf of Cambridge Ahead, has also been extended to cover the whole Greater Cambridge Greater Peterborough Local Enterprise Partnership (GCGP LEP), providing seven years of data for more than 70,000 companies. These data, which show the location of employment and its changes over time, are being used to inform the Local Industrial Strategy after the ground-breaking Cambridgeshire and Peterborough Independent Economic Review (CPIER).

At the last count, the remarkable growth that we had revealed for 2015-16 was found to continue in 2016-17, despite the Brexit vote early that year. Global employment of Cambridge-based companies grew by 9.6% to 224,762 compared with a year earlier, while their global turnover went up by 14.7% to £43.3bn. During the period between 2010-11 and 2016-17, companies based in the Cambridge area witnessed a growth rate in employment of 6.9% per annum (9.1% in turnover). These figures indicate that the local economy has performed well over recent years, growing at faster rates than official statistics suggest.

Among the key drivers of this growth is a thriving knowledge-intensive (KI) economy, which accounts for 26.7% of employment and 32.1% of turnover in the Cambridge sub-region. The 440 companies in the life science sector employed over 14,000 people in 2016-17, up by 8.2% from April 2016. Similar growth was also observed in the Information and Communication Technology (ICT) sector, with its 3,000 companies reaching a combined employment just below 20,000 people. Contributing further to a vibrant local economy are a variety of world-leading research institutions, including the Wellcome Trust Sanger Institute, the MRC Laboratory of Molecular Biology and the Babraham Institute.

These companies and research institutions are found to be clustered in and around Cambridge, following a process known as ‘agglomeration’. A case in point is the life science sector, which has experienced increasing density of similar organisations over time. While companies and research institutions operating in the life sciences tend to be located in the south and south-east of the city, ICT companies are concentrated primarily in the northern part of the city around the science parks.

Collectively, companies operating in the life science and ICT sectors are estimated to have carried out over £2bn of R&D expenditure in 2016-17, far more than all other companies in the sub-region taken together. Furthermore, our survey of the largest players in the area indicates that these companies would not consider relocating their activity elsewhere in the UK, highlighting the additional benefits brought by the Cambridge cluster to the national economy.

Our company data provide clear evidence of the ongoing success of the ‘Cambridge Phenomenon’, a term first coined by Peta Levi in a Financial Times article to describe the explosion of high-tech businesses in and around the city since 1960. The emergence of the Silicon Fen – as the area is often dubbed by analogy with Silicon Valley in the US – can be traced back to the founding of Cambridge Consultants, the brainchild of three Cambridge University graduates whose mission was to “put the brains of Cambridge University at the disposal of the problems of British industry”. The area has since grown to become one of the leading technology clusters in the world and is now home to over 30 science parks, including the Cambridge Biomedical Campus – Europe’s largest healthcare and medical research centre.

Cambridge has also produced some of the UK’s most successful businesses and start-ups. Among the best known are Abcam, CMR Surgical and Kymab in the life science sector, along with ARM, Darktrace and Raspberry Pi in the ICT sector. The past few years have also seen the cluster quickly becoming a hub for artificial intelligence (AI) companies, with Fetch.AI, FiveAI and PROWLER.io all based locally. Alongside these homegrown companies, a number of international tech giants have established a presence in Cambridge, including Amazon, Apple and Microsoft in the CB1 development area. Therefore, it comes as little surprise that – according to an analysis by research consultancy Beauhurst – Cambridge outperforms London in terms of number of high-growth tech companies per capita.

Looking ahead, there are plenty of reasons to be optimistic about the future of the Cambridge Phenomenon, providing that its members can continue to draw upon the global pool of talent. The cluster continues to attract companies from around the world, as epitomised by AstraZeneca’s decision to move its global headquarters to Cambridge in May 2016. Once completed, the new £500m facility on the Cambridge Biomedical Campus will host more than 2,000 science jobs. The area also appears to be well placed to take advantage of the booming AI sector, with Samsung set to open a new AI research lab in the city that could recruit as many as 150 staff.

These key facts are all the more encouraging in light of a recent UK Powerhouse report, which foresees Cambridge becoming the fastest growing economy in the UK during 2019 despite Brexit. If the area is able to capitalise on these opportunities and address its long-standing problems – such as increasing traffic congestion and spiralling house prices – we will likely hear more success stories about Silicon Fen.

Legend shows minimum size of bubble. Bubbles within each legend class increase in size department upon number of employees up to the size of the next class. Source: Andy Cosh, University of Cambrdige 2018. Contains Ordnance Survey data. © Crown Copyright and database right 2018. Mapping: Steve Denman, University of Cambridge. 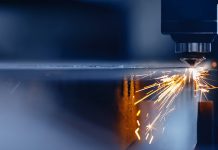 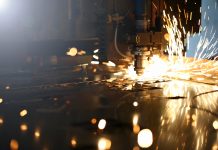 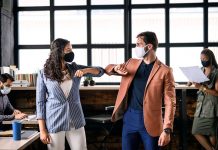