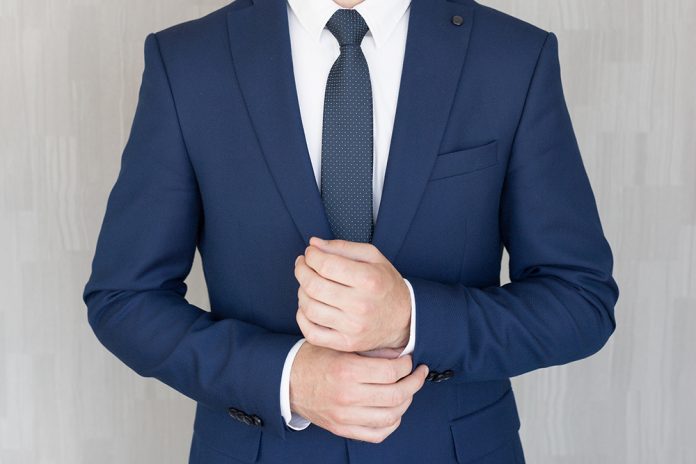 Most directors of a limited company know that it is a solemn responsibility, and that they can have some personal liability.

However, few people bother to look into or understand what that actually means and assume that the risks are more theoretical than real. That is a mistake as personal liability for a director comes in many guises. The below is a summary of some to watch out for.

Directors (and in some cases shadow directors) owe duties to the company itself.  Many of the key duties are enshrined in the Companies Act 2006, and are as follows:

the duty not to accept benefits from third parties; and the duty to declare interests in proposed transactions or arrangements.

Some of the possible consequences of such a claim by the company are an order against the director for damages or compensation, an account of profits made by the director, an injunction or recission of a contract.  This could in theory be a pretty hefty sum of money that the director has to personally fine. These are also possible consequences for a claim for breach of any of the equitable duties held by a director, such as breach of fiduciary duty.

In certain circumstances, a director can be protected from liability for breach of the general duties by a policy of insurance or an indemnity, however this must be a qualifying indemnity and a general provision/indemnity exempting liability from negligence, default, breach of duty or a breach of trust is void. The best thing to do is have an insurance policy, but also try not to breach any duties!

Many directors have heard of the concept of trading whilst insolvent, but what does this actually mean? Where a company is in financial difficulty, and formal insolvency proceedings become likely, a director is obliged to act in the interests of the company’s creditors as a whole. This means trying to preserve the value of the company in order to maximise the likely return for creditors, rather than continuing to trade as usual. This duty survives the appointment of a liquidator or administrator and should not be taken lightly.

The Finance Act 2020 makes is possible for directors, and others, to be made jointly and severally liable for the tax liabilities of a company in situations of tax avoidance and evasion, repeated insolvency, or where a penalty has been issued for facilitating avoidance or evasion.

Some examples of where a criminal liability may arise are:

The above is only a summary, and unsurprisingly this is a complex area.  Acting responsibly, ethically, within the law and in accordance with the duties enshrined in the Companies Act is an excellent start for any director. If you are concerned that you may have personal liability/you are unsure if a proposed action may expose you or the company; or if you are a company seeking to bring a claim, then specialist legal advice should be sought. 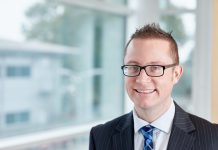 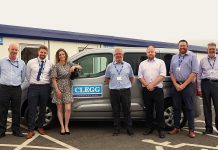