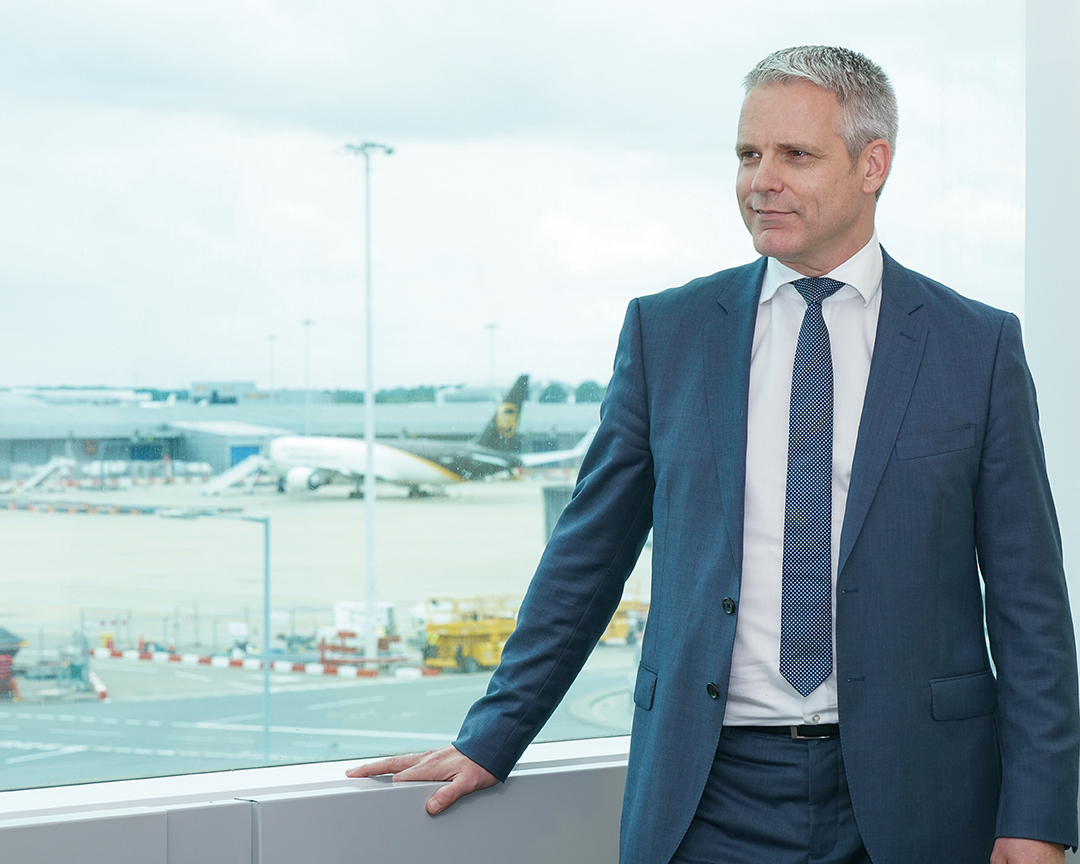 If you were standing in the vicinity of London Stansted Airport on 5th June 1983 an unusual sight would have caught your eye, for the space shuttle Enterprise was touching down on the runway. It’s a feat emblematic of an airport which has been at the forefront of aviation throughout its history and that pioneering spirit is alive and well today.

In this issue, we speak to Paul Willis, Transformation Director at Stansted Airport, about the £600m investment programme that is underway, about the industry firsts it will galvanise and about the airport’s place in the regional economy.

“Stansted Airport is pivotal to the East of England and it’s important to the London markets too. Our catchment area extends over Cambridge, Hertfordshire, Suffolk, Norfolk, as well as London, and it’s a really important region for international travellers too,” explains Paul.

“We employ 12,000 people, making us the largest single site employer in the region, whilst we’ve created a local supply chain, using local suppliers wherever possible – and the airport brings in an estimated £1bn of inward investment to the region too.”

Paul grew up close to Ipswich (an enthusiastic supporter of ‘The Blues’) and took flights from the airport as a child on family holidays. Today, Paul has over 30 years’ experience of the aviation industry under his belt and brings this experience to his role at Stansted Airport, so his insights into the importance of the airport are both personal and professional.

Stansted was bought by the Manchester Airports Group (MAG) in 2013, in the wake of the break-up of the BAA Group. Since then MAG has focused their efforts on investing in the airport, offering passengers more choice and a better service.

“What we have at Stansted which is rare for an airport is spare capacity,” explains Paul. “Spare runway capacity is almost unheard of and our £600m transformation programme is all about making the most of this capacity and fulfilling the airport’s potential.

“An investment of this magnitude is made around every 15-20 years and the challenge is to look into the future and take a view as to what it will look like. Over the last few years, we’ve seen massive changes in how passengers use the airport and our plans have to take account of what changes may be around the corner.

“At this point the terminal is constrained, so a key element of the transformation programme is the new arrivals terminal, a 39,000 square metres facility adjacent to the existing terminal. While Sir Norman Foster’s iconic terminal design, opened in 1991, will become a dedicated departure terminal.

“This concept of a separate arrival and departure facility is unique in the UK and draws on Stansted’s proud history of pioneering aviation. All in all, the transformation programme will improve every point of the passengers’ journey, from the car parks to the check-in facility, the baggage area and the security system.

“The programme is underway and we already have eight new aircraft stands in operation with a further six stands to follow, whilst work on the flagship arrivals terminal is set to begin later in 2019. The centrepiece of the transformation project, this terminal represents an investment of £130 million and it is due to open in Autumn 2020.

“Long-haul flights are now being introduced, with Dubai proving a popular destination. These new destinations have been welcomed by local businesses from pharmaceutical companies to the racing community in Newmarket – who now fly all of their jockeys to Dubai from Stansted.”

MAG is also working to provide a greater mix of airlines at Stansted, so passengers have more choice. Where once Ryanair dominated the airport accounting for 90% of the flights their share has now reduced to a little over 70%. More airlines operate from Stansted than ever before, with Jet2’s decision to take up their first base in the south of England, proving particularly popular.

After a mere five years of ownership, there has been a tremendous growth in passenger journeys at the airport, up from around 16 million to 28 million each year. “Stansted is in the top five airports for growth in Europe,” observes Paul, “with year on year growth of 8-9% which compares well when you look at Heathrow, which has less than 1% growth each year.”

It is a trend which is set to continue as London Stansted’s planning application to increase the number of passengers it is permitted to serve to 43 million a year, has been approved by Uttlesford District Council.

“This is a major milestone for us,” explains Paul, “it is a great vote of confidence by the region and the local community in our transformation programme. The plan will boost the region’s economic growth, creating 5,000 new jobs, whilst achieving all of this within existing flights limits and a smaller noise footprint.

“Along with the transformation programme comes a huge investment in education and skills. Our Aerozone children’s education centre aims to inspire the next generation to work in aviation, whilst we have a dedicated on-site Stansted Employment and Skills Academy, and we work with the long-term unemployed too.

“We’ve just opened a new further education college at the airport in partnership with Harlow College, the first purpose-built on-site college at a major UK airport. It’s a phenomenal achievement and a great example of partnership working which will help bridge the skills gap and create a clear career path for students.

“The transformation programme at Stansted Airport is fantastic for the region, creating more jobs, more opportunities and it is set to increase the amount of inward investment to £2bn.” 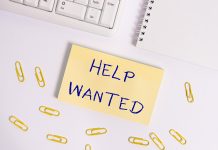