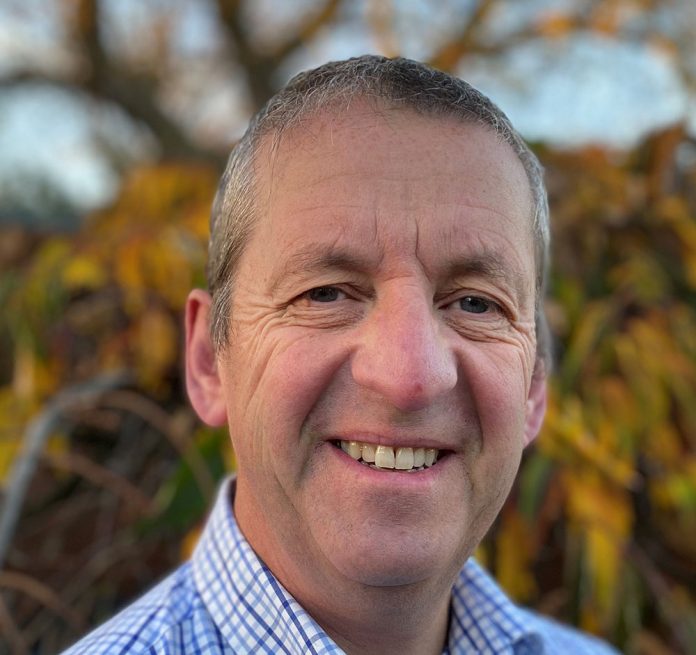 Businesses across the country could soon be subject to new anti-terrorism legislation, as part of a government commitment to improving public safety. Local security expert John Dolan looks at the implications for businesses in the East of England.

The Protect Duty has been proposed in response to the 2017 Manchester Arena terrorist attack in 2017, which killed 22 people and injured many more.

The mother of one of the victims, Martyn Hett, fought to bring in legislation (originally named Martyn’s Law) requiring crowded public spaces and venues to consider the risk of a terrorist attack and to take steps to protect the public.

A consultation period on what businesses feel the Protect Duty should look like ended in July 2021 with about 2,500 responses. The government has analysed these responses and it is anticipated that a bill will be put before Parliament towards the end of 2021, which will then become law next year.

The legislation will apply to any Publicly Accessible Location where more than 100 members of the public have access, as well as any large organisation employing 250 or more staff (Local Authority or Shopping Centre for example) that operate at any publicly accessible locations.

The Protect Duty could therefore affect locations or events such as town centres, village fetes, educational premises, theatres, concerts, pubs, clubs, coffee shops or anywhere where the public attend. Businesses and venues would be expected to carry out risk assessments and identify proportionate mitigation measures to deal with a terrorist attack.

The new Protect Duty will exponentially expand the sphere of likely people, events and locations that will need advice and guidance and businesses and venues are being warned to begin preparations.

However, to be adequately prepared to meet government guidance in the Protect Duty, businesses and venues will be required to have produced robust plans, risk assessments and protocols that demonstrate adequate safety measures for all members of the public.

Specialist support and advice will be available for businesses in the East Anglia region from companies such as PEL Security, which was set-up in response to the Protect Duty legislation.

Company director John Dolan said: “The new legislation will undoubtedly cause many organisations concern, in order to successfully navigate security protocols in the confusing and daunting field of counter-terrorism.

“Expert advice and expertise will be required to support businesses in the region and help to build on basic advice from NaCTSO.

“The Protect Duty will require considerable work and effort from organisations as it comes into effect. As a former CTSA working across East Anglia, I understand local needs and requirements and know that it is possible to introduce these new security protocols in a stress-free manner with the right support and advice.” 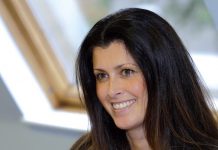 Can a ‘Right to Disconnect’ code of practice work for employers and employees? 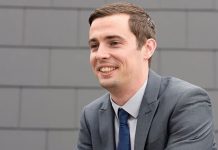 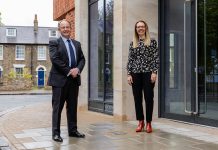 HCR HEWITSONS: A LAW FIRM WITH A PASSION FOR PEOPLE