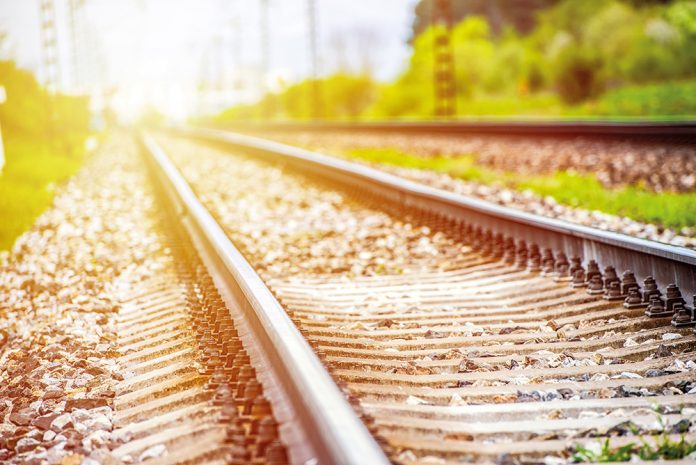 Local authorities in Suffolk and Norfolk are exploring how a new rail link to Oxford can benefit both counties.

The East West Rail Consortium, alongside Suffolk and Norfolk county councils and its local authority partners, are now commissioning a new study to improve the rail frequency between Ipswich/Norwich to Cambridge, and to determine whether passenger and freight rail services can connect directly to Oxford. If successful, the rail link would avoid the need to use more congested routes on the Great Eastern Main Line and on cross country routes via Ely.

The study will be used to develop a business case to submit to Government to seek funding to design and deliver new rail track and infrastructure on the lines between Ipswich/Norwich to Cambridge.

The agreement to commission the study comes at a pivotal time for East West Rail. Alongside the announcement on the route between Bedford and Cambridge in January, earlier this month permission was also granted to start major construction work on the section between Oxford and Bedford.

The link from East Anglia to Oxford via Bedford and Milton Keynes is being developed to support housing and job growth expected over the next 20 years.

The development of the business case will be led by the East West Rail Consortium’s Eastern Section Group, which has representation from local authorities across Suffolk, Norfolk and Cambridgeshire and is chaired by Cllr Alexander Nicoll, Deputy Cabinet Member for Transport at Suffolk County Council.

Cllr Nicoll said: “We are working with the East West Rail Consortium to understand whether we can improve capacity on the existing rail lines between Suffolk/Norfolk and Cambridge, so that we can achieve an increase in frequency of passenger rail services.

“We also want to understand whether we can achieve direct connectivity with Oxford rail services. The work of the Eastern Section will be critical in understanding what needs to be done and how we can drive the project forward, as well as connect with new economic hubs, such as the Biomedical Campus in South Cambridge.”

Councillor Andrew Reid, Cabinet Member for Highways, Transport and Rural Affairs at Suffolk County Council, said: “A rail link between Suffolk and Oxford is a huge opportunity to connect our industries to new markets in other areas, such as Milton Keynes and Oxford.

“It also provides new rail opportunities for people to travel directly to the South West, as well as for the transportation of goods from our ports.

“This all contributes to removing more vehicles from our roads, reducing the county’s carbon footprint and enabling us to grow our industries in a sustainable way.”

Cllr Martin Wilby, Norfolk County Council’s Cabinet Member for Highways and Infrastructure, said: “A new east west rail line, connecting Cambridge to Oxford, will transform rail services, allowing people to get to places like Oxford, Bedford and Milton Keynes without having to go via London. The work being progressed by the East West Rail Consortium will set out the case for providing direct services to Norwich, meaning that travellers from the county wouldn’t even have to change trains.”

The route of the section between Cambridge and Bedford will be subject to further public consultation before the detailed route is confirmed.

The East West Rail Consortium and its Eastern Section Group is anticipating results from its rail study and business case to be completed by the end of the year. 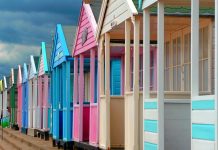 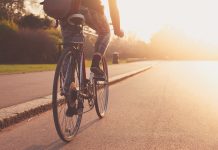 Win amazing prizes for you and your school with Cambridge Science...