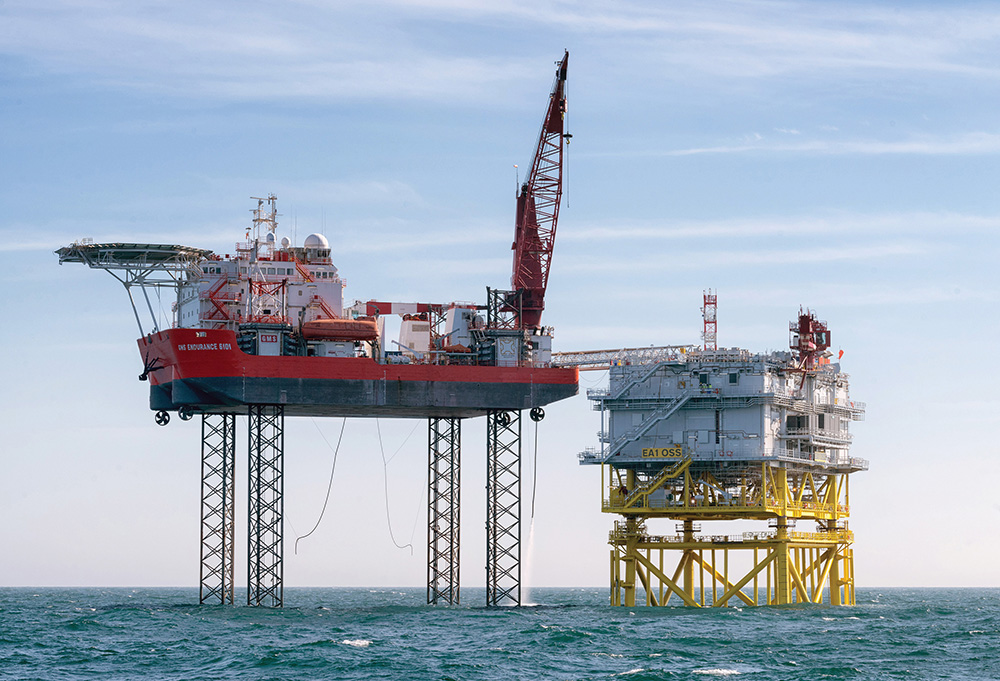 ScottishPower can today confirm that as part of its £6bn investment plan it is actively pursuing future offshore wind projects in England and Scotland to ensure one third of the UK’s electricity can be produced by wind by 2030.

The announcement supports the Offshore Wind Sector Deal, which was unveiled by Energy Minister Claire Perry MP at ScottishPower’s construction and operations hub for its East Anglia ONE offshore windfarm in Lowestoft.

“The Offshore Wind Sector Deal will drive the transformation of offshore wind generation, increasing the amount of low-cost, low-carbon generation for the UK and proves that the idea utilities still need to rely on coal and gas is outdated.

“ScottishPower is proof that offshore wind works, we’ve worked tirelessly to bring down costs and, having transitioned to 100% renewable energy, will be building more windfarms to help the UK shift to a cleaner electric economy. Two of our offshore windfarms in East Anglia will replace ALL of the old thermal generation we’ve sold and we are ready to invest more by actively pursuing future offshore projects both north and south of the border.

“We have a fantastic supply chain already in place in the UK, from businesses in and around East Anglia to across England, across Scotland as well as Northern Ireland. The Sector Deal will attract even more businesses in the UK to join the offshore wind supply chain and we are excited to see the transformative impact this will have on our projects.

“Our East Anglia ONE windfarm is the first and biggest project to be delivered under the Government’s supply chain plan and has the highest UK Content of all, above the current industry average of 50%, ensuring the benefits are felt across the country. We’re pleased the importance of UK businesses is recognised within the Sector Deal investing £250million into the UK supply chain.”

Construction is already under way at the company’s £2.5bn East Anglia ONE offshore windfarm, located 43km off the Suffolk coast. It will see 102 Siemens Gamesa turbines deployed each with a capacity of 7 megawatts, which could in total provide enough clean energy to power the equivalent of more than 630,000 homes annually.

Around 3,000 construction jobs are being supported globally by the East Anglia projects and £25million has been spent with suppliers based in East Anglia alone. 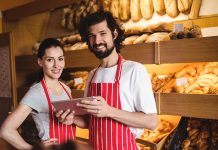