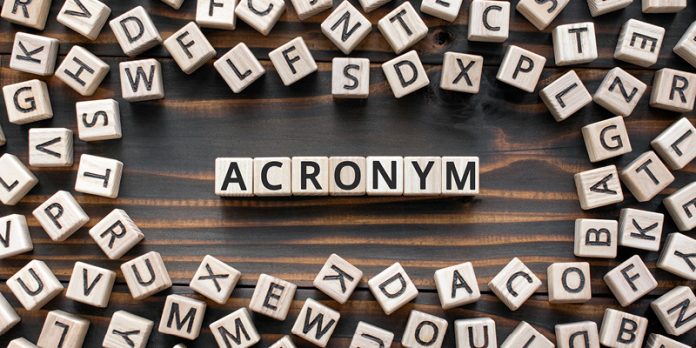 It could be a sketch from Fawlty Towers, but it isn’t! It’s happening right here, right now. There has been a lot of new acronyms flying around these last few months, but with new acronyms come new challenges.

The rapid reaction of Rishi Sunak and HM Treasury and to a certain extent the EU Bureaucrats that oversee the rules on EU State Aid has led to a huge amount of support to business in the form of funding under the banner of EU State Aid. Clearly, we aren’t the only country to be getting involved in supporting our businesses, every country in the EU has been offering some sort of package to their beleaguered businesses.

In the UK, both the Coronavirus Business Interruption Loan Scheme (CBILS/Sybil) funding and the Bounce Back Loan Scheme (BBLS/Baubles) are being offered to businesses under the wider remit of EU State Aid permitted by the EU during the pandemic. BBLS can be granted as de minimis aid, but CBILS is a notified State Aid.

However, one of the downsides of EU State Aid is that you can only receive one form of it to support an R&D project and this is where it starts to muddy the waters. In those good ole days before Covid, that meant if you received a loan from Innovate to support your R&D project, then you couldn’t claim for the project under the SME scheme, you had to claim under RDEC. For some grants you could claim the unfunded element under the SME scheme and the funded element had to be claimed under RDEC.

Now, I haven’t heard of any businesses who have received a grant from Innovate being turned down for a BBLS or CBILS loan because of State Aid Rules, and I suspect that is because one is supporting the project and the other is supporting the company. But for a start-up, who is pre-revenue and pre-seed funding and relying on their own cash it could represent a problem.

It could certainly prove to be an issue when it comes to a claim for R&D Tax Relief under the SME Scheme for a start-up who is pre-revenue and has little or no cash reserves prior to obtaining funding from CBILS or BBLS and spends some of that money to survive and some of that money to keep innovating. I am sure HMRC will take a pragmatic and holistic view when it comes to reviewing a claim under the SME Scheme for a company that has been in receipt of CBILS and BBLS and won’t be wanting to look at specific cashflows for particular months. If you can demonstrate that you either had or generated sufficient cash outside of these new funding streams to survive, then you should be able to continue claiming under the SME scheme for your R&D project.

Whether Innovate will have to be forced to claw back grants provided to businesses who have had to also turn to BBLS or CBILS to survive I don’t know, there’s no clear evidence or advice, but they have been offering additional funding for project related costs to businesses that have existing funded projects, with a view to ensuring the projects they have already funded get completed and part of this was advancing up to 90% money before it was spent. Although application for that funding had a two week window and closed at the end of May, what company’s have done since and whether taking out a CBILS or BBLS Loan will prevent companies from taking on a new grant are going to be interesting.

Fortunately there has been the ability to juggle with the de minimis aid limits which have been extended from €200,000 to £711,200 of state aid over the last three years, and as BBLS can be included as de minimis aid, a business that hasn’t taken that much support in the past three years, will probably have opportunities to mitigate the effect on their SME Scheme claim.

If you’d like to know more about this or anything to do with preparing a Research and Development Tax Relief claim, get in touch with us directly or arrange a #FindOutInFifteen minutes no obligation phone call at www.calendly.com/simon-bulteel 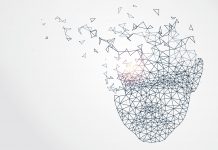 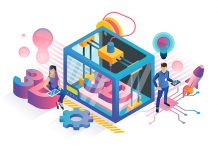 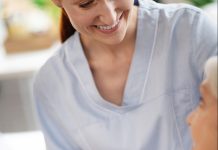