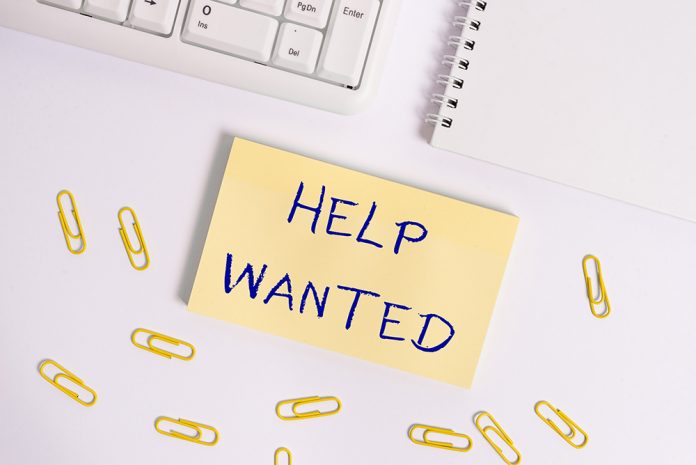 Time is running out to consolidate a sustainable and solid economic recovery in the region. The Government needs to act now to head off the rapidly growing skills crisis.

We’ve all seen them; the gaps on the supermarket shelves, the handwritten ‘help wanted’ signs in the windows, the headlines about McDonald’s running out of milkshakes and Wetherspoon reducing its range of beers. The so-called ‘pingdemic’ may be behind us, but East Anglia’s labour supply problems show little sign of abating – and could bite for the long term unless we take action now to remedy them.

Multiple coalescing factors have created this situation. The tail end of COVID – and the high case numbers still being reported – are restricting the availability of some staff. More than one and a half million workers remain on furlough, too. And many overseas workers left the UK during the pandemic – heavily impacting sectors like hospitality, logistics and food processing – while new immigration rules make replacing them more complex.

For businesses which have endured 18 months of disruption, uncertainty and inhibited demand, this is the last thing they need. The summer reopening was meant to be their opportunity to begin trading their way to recovery – not the onset of a new crisis which would once again undermine their short-term viability.

It is not an exaggeration to say these shortages are biting right across the region’s economy. The CBI has heard from companies actively cutting capacity because they can’t meet demand. Hoteliers are having to limit the number of bookable rooms because they don’t have enough housekeeping staff and can’t get linen laundered, while some restaurant owners have had to choose between lunchtime and evening services when trying to make the most of summer.

It’s also visible – and potentially off-putting – to consumers when lead-in times for purchases like kitchens or furniture double. A lack of HGV drivers and resulting disruption to supply chains has dominated the headlines but the challenge extends well beyond to include a wide range of skilled professions.

If we do not act to tackle this problem, we risk stalling a recovery which has defied all early predictions thus far. Although the CBI and other economists still expect growth to return to pre-pandemic levels later this year, there is no doubt that labour shortages are emerging as a growing constraint on business’ plans to invest in the year ahead. Kick-starting business investment is essential for a sustainable economic recovery.

That is why action is so important. Simply standing firm and waiting for shortages to solve themselves is not the way to run an economy.

The end of the Job Retention Scheme will not be the panacea some people seem to think. Labour shortages will not magically end simply because more people rejoin the jobs market. It takes time – in many cases months, or even years – for workers to pick up the skills and knowhow they need in a role. Business operations will not return to full speed overnight. That is why we need plans for right now as well as ambitions for the long term.

Businesses have a part to play in that. East Anglian firms are actively supporting government schemes to get people back into work, while also spending significant amounts on reforming their own operations. Investment in training, automation and digital transformation are widespread, but they too will take time to yield results.

Government must help. Which means making immediate changes which can have a positive effect right now.

Marrying skills policies to roles with the highest unfilled vacancies, adding greater flexibility to the Apprenticeship Levy and using the Government’s own skill-focused immigration levers to alleviate short-term pressures are three things which fall into this category.

The Government promised an immigration system that would focus on the skills we need rather than unrestrained access to overseas labour. Yet here we have obvious and short-term skilled need but a system that can’t seem to respond.  Placing drivers, welders, butchers and bricklayers on the shortage occupation list could make a real difference.

It is a shared ambition of business and Government to make the UK economy more high-skilled and productive. That means giving businesses the tools – and the skills – they need. Today, and for the long-term. Our recovery depends on it. 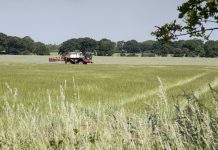 Farming advances the health and wealth of the nation