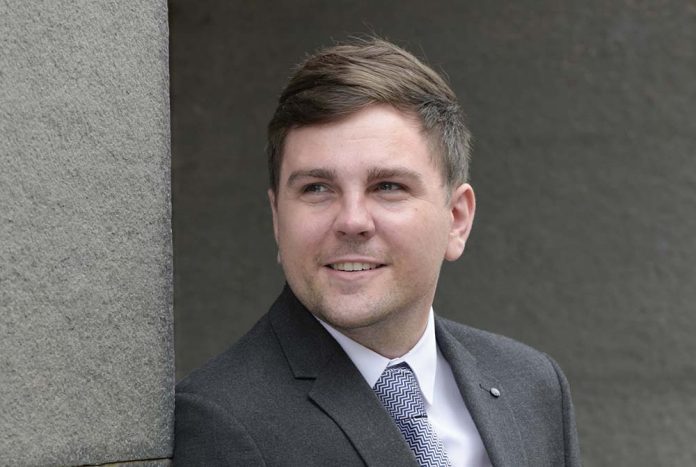 From April 2022, all VAT registered businesses will have to keep digital records and use appropriate software to submit their tax returns.

From 2024, this digital tax system, known as Making Tax Digital (MTD), will expand even further to include those who currently complete Income Tax Self-Assessment (ITSA) as self-employed and/or who receive income as landlords.

While this will be a big change for some, the transition to Making Tax Digital is being reported, by a good proportion of VAT-registered businesses, as simplifying tax returns, making it easier to manage tax payments, and reducing the margin for error.

What is Making Tax Digital and when do the new rules apply?

MTD is the HMRC project to make tax administration more efficient. The new Income Tax Self-Assessment (ITSA) rules were due to come into effect from April 2023, but this has been delayed to 6 April 2024, due to the pandemic.

General partnerships won’t be required to join MTD for ITSA until the tax year beginning in April 2025. We’re still waiting for the date, on which all other types of partnerships will need to join, to be confirmed.

MTD ITSA will apply to the self-employed and landlords with annual business and/or property income above £10,000. It’s important to note that from April 2024, MTD for self-assessment will apply to:

From our initial research, HMRC will be using the turnover from the 2022/23 tax year to determine if an individual will have to report from April 2024. In addition, new businesses will be required to join MTD ITSA from the April after they file their first self-assessment tax return. Some groups are exempt from MTD and there are limited exemptions that can be applied for including disability and access to internet.

How will the new digital compliance rules work?

Businesses that come under the new rules will need to sign up for MTD ITSA and keep digital records if they don’t already do so.

From 6 April 2024, business income and expense updates need to be submitted quarterly: 5 April / 5 July / 5 October / 5 January. However, you can elect to move these to 31 March / 30 June / 30 September / 31 December, with income finalised at the end of the tax year and a final declaration made rather than a self-assessment tax return.

For example: if a sole trade business, which comes under the new MTD ITSA rules, has a 5 April year-end, their first quarter will end 5 July 2024. They’ll have one month to file, creating a deadline of 5 August 2024. So, their first year’s returns would be due as follows:

It’s important to note, that tax payment dates remain unchanged, although you’ll be allowed voluntarily to pay your tax as you go along.

You might be wondering what this means if your current accounting year-end doesn’t align to these dates. HMRC have been consulting on their proposals to simplify the rules under which profits are allocated to tax years using basis periods. They are progressing with their plans and the changes will be implemented in preparation for MTD.

The basis period reform will mean MTD quarterly updates will be aligned with each other and the tax year.

More details can be found on the Government website at
www.gov.uk/government/publications/impact-of-making-tax-digital-for-vat 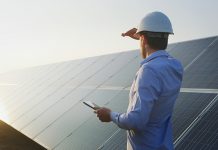 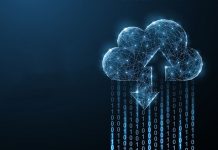 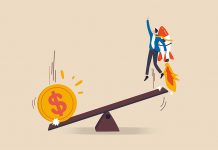