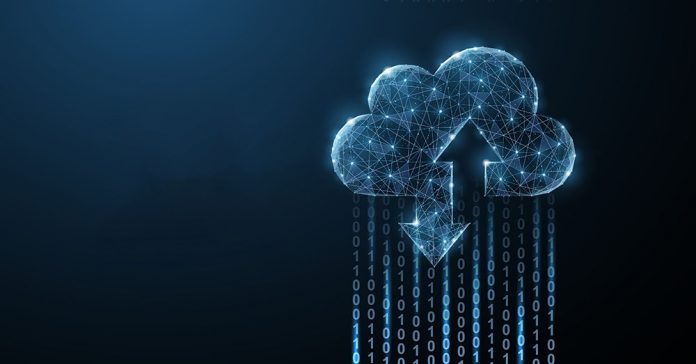 Since the last edition of East Anglia in Business two significant things have happened. Firstly, HMRC and the Office for National Statistics have published their review of the R&D Tax Credits Scheme for the tax year ended 31 March 2020 for returns processed by 30th June 2021. Secondly, Rishi’s budget announced that following consultation the schemes would be “modernized” to include cloud servers and data as eligible costs from 1 April 2023. Having given with one hand, he took with another by announcing that the R&D Tax Relief schemes will be realigned to reduce the benefit of having R&D work performed overseas. It Is not clear whether costs from overseas would be excluded or suffer a cap on their inclusion, such as a reduction of the 65% allowance for subcontracted R&D that exists today.

As far as the ONS figures are concerned, there is more positive news.

Estimated claims have continue to rise

Up to 30th June 2021, HMRC estimate that there had been a total of 85,900 claims filed for the year to March 2020 of which 76,225 were under the SME Scheme, so 9,675 were Research and Development Expenditure Credit claims of which more than half (5,305) were from SMEs as subcontractors or who had been the beneficiaries of grants or subsidies for their R&D activity. The scheme has delivered £7.4bn of R&D Tax Relief support to claimant companies, who between them have spent more than £47.5bn on R&D.

The number of claimants has increased by 16% and the amount claimed in total has increased by 19%. It will be interesting to compare these figures with next year’s for the period of the pandemic, our experience tells us that there has been significant interest in Research and Development Tax Relief as companies have come out of the other side of the pandemic, keen to secure additional cashflow from legitimate claims.

Of the £7.4bn claimed, £4.4bn has been claimed under the SME scheme making the average SME Scheme claim worth around £57,700, with the median claim a more realistic comparator for first time claimants being £21,500. 63.5% of the £4.4bn paid out for SME scheme claims was for payable tax credits, in exchange for surrendering a tax loss.

Where and who are the largest claimers?

The three largest sectors for claims remain as Information and Communication, Manufacturing and Professional, Scientific and Technical, between them they make up more than 63% of the claims and more than 69% of the value of claims.

Why is it relevant to my business?

We know from our own experience that despite the high volume of claims from companies in Sussex and the South-East, there are a large number of companies who are significantly involved in Research and Development activity who are continuing to miss out on claiming for projects that they either undertake in house or subcontract out to others. This is borne out by the statistics, where In the previous year to 31 March 2019, they show that there were nearly 20,000 new claimants. The provisional number of new claimants to March 2020 Is just over 10,000, we suspect this is merely a timing difference and not the result of “peak new claimants”.

With the ongoing challenges around recovery in a post-COVID-19 world, you should really be looking into whether you can be making a claim! What would your company do with the cash if you were claiming the median tax saving of around £21.5k, or the average saving of around £58k? How would those plans change if you found out that your claim was more than £100k?

It’s never too late to start

A significant tax saving can make a huge difference to a business. If your company has a December 2019 year end, you have until the end of this calendar year to make a claim, but realistically, you have until the week before Christmas for it to be submitted. It takes us about two weeks from initial discussion to prepare a claim for a highly motivated company.

Why not contact us to find out whether you can be a part of the statistics next year? You can book a free, no obligation #FindOutinFifteenMinutes discovery call with our Director, Simon Bulteel on
www.calendly.com/Simon-Bulteel What’s the worst thing that can happen if he says no after those 15 minutes? Now compare that to receiving a refund of overpaid tax! 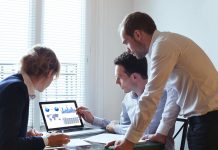