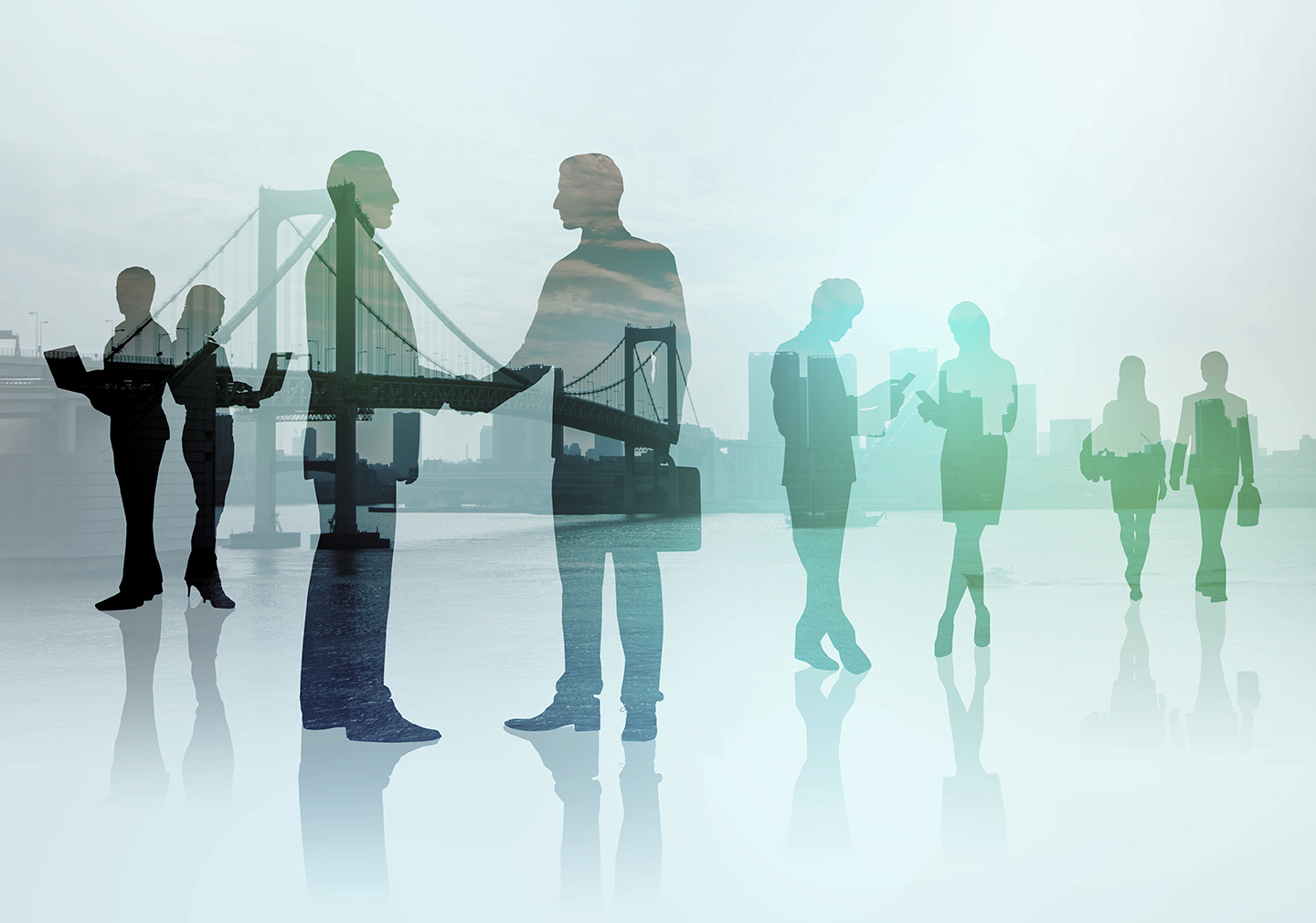 Whether you voted Leave or Remain, you were probably bewildered by the Government’s excruciating attempts to negotiate a withdrawal agreement with the EU.

Few of us are involved in negotiations of such importance and complexity, but we’re all involved in negotiations of one kind or another. It’s part of everyday life – especially if you’re a manager. And whether you’re haggling over a new business contract or talking about the future of the country, the principles of effective negotiation are pretty much the same. Let’s look at these and see what we can learn from Brexit.

There are just three basic rules. The first is pure common sense: to have clear objectives. Looking at the Brexit talks, we can see that at an early stage the EU 27 identified maintenance of the integrity of the Single Market and the customs union as their overriding objective. That meant not allowing any ‘cherry-picking’ of the benefits of the Single Market without accepting the obligations of EU membership. UK negotiating objectives included controlling EU immigration, ending the jurisdiction of the European Court of Justice in the UK, guaranteeing citizens’ rights, and negotiating a ‘bold and ambitious’ trade agreement with the EU.

Whatever your objectives, it’s essential to get your key stakeholders on board and signed up to them before you begin to negotiate. So triggering Article 50 of the Lisbon Treaty, which stipulates a maximum of two years for the completion of a withdrawal agreement, when there were significant unresolved differences within government about the desired outcome, was a mistake. When I represented the UK on one of the EU Council’s Working Groups, the preparatory discussions in Whitehall, thrashing out an agreed UK position, were sometimes more difficult than the subsequent negotiations in Brussels. But it was a crucial first step. If you don’t have agreed, crystal-clear objectives at the outset, you’ll inevitably run into trouble. You’ll be on the back foot from the beginning, and if internal divisions become public knowledge (as they probably will, sooner or later), they’re likely to be exploited by the opposition. You can hardly blame them.

The second rule is also obvious common sense: to prepare thoroughly. The better prepared you are for any negotiation, the greater your chances of success. You need to master all the facts and figures and to make sure that you have all the relevant stuff at your fingertips. Talking to colleagues or experts who know more about the subject than you do can be useful. You need to get your arguments in good shape and to make sure that they really stand up. Facts to back up your arguments are really important. More often than not, it’s hard information, rather than subtle argument, that wins the day. Preparation can be looked at as a three-layered pyramid. At the top are your objectives: what you are seeking to achieve. Below that, come the facts and the arguments that will underpin your negotiating position. At the bottom of the pyramid is the foundation – the underlying interests and concerns on which the whole thing is based.

An important part of the preparation is finding out as much as you can about the objectives of the other side. That’s not always easy, but by looking at previous negotiations they’ve been involved in, or speaking to people who have dealt with them before, or doing a little research, it’s usually possible to get some idea of their approach.

Before you begin, you need to agree the ground rules of the negotiating process. That means agreeing the order and sequence of the different elements of the negotiation. As we have seen with Brexit, this can be crucially important. At the outset of the negotiations (June 2017, shortly after the UK’s General Election) the UK accepted the EU’s phased approach to the talks. This meant that discussions on future trade arrangements could begin only after the terms of the UK’s withdrawal had been agreed; that the first stage of negotiations would cover the three key issues of citizens’ rights, the Irish border and the financial settlement; and that only when sufficient progress had been made on these would the talks move on to discuss other issues and the future UK/EU relationship.

The third key to effective negotiation is to establish good personal relationships with the other side. This can make all the difference in the world. It’s never a good idea to blame or antagonise the opposition. So, returning to Brexit, it’s pretty obvious that British Ministers who compared the EU to the Soviet Union, or spoke about ‘having our cake and eating it’, or accused the EU of blackmail, did not exactly help. In any negotiation, slagging off the other side is unlikely to lead to a successful outcome.

It can be worthwhile putting as much effort into building an open, honest relationship with the other side, and a strong personal rapport with your opposite number, as you put into preparing your negotiating position. In fact, this may be the most important single factor in achieving a successful result. It’s my experience that when negotiations become really tough, with huge differences between the two sides, these are rarely resolved in the conference room. More often, informal one-to-one discussions over a coffee or a beer are the way ahead. In a quiet one-to-one chat, your opposite number may be prepared to be a little more open about the pressures they are under and the underlying concerns and interests they are seeking to protect. Obviously, in that situation, you have to be prepared to say something about the interests and concerns behind your own negotiating position. But that’s what’s involved in any negotiation – you have to give as well as to take. If both parties can get a better understanding of the other’s real concerns, that can lead to a softening of positions that may eventually result in agreement.

So that’s it. Three keys to effective negotiation: clear objectives, thorough preparation and good personal relationships. It’s not exactly rocket science, is it?

Tony Rossiter is the author of Effective Negotiations in Easy Steps. 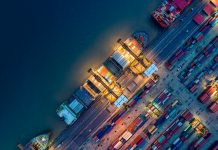